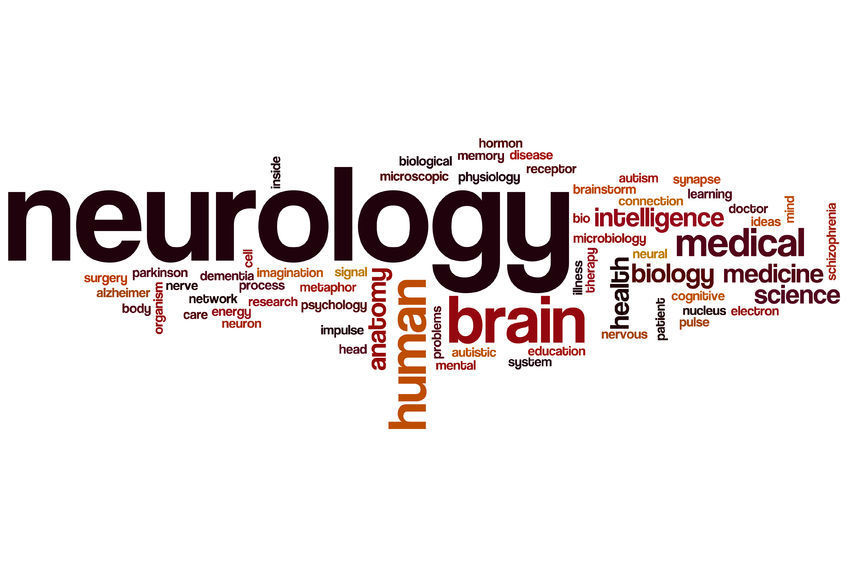 Specifically, eye movements are the window to your brain.

Essentially, each eye is a camera that is recording our environment. The image (“light”) enters the eye through the pupil and lands on a lining on the back of the eye called the retina. Interestingly, the image on our retina winds up being upside down. So we have two separate, upside down images on each retina that the brain has to “flip” so we don’t see an upside down world (there is a condition usually caused by stroke where people DO see an upside down world all the time). It gets better because our eyes don’t just stay still - they are constantly moving. Now our brain has to perfectly synchronize these two moving cameras or we will wind up with double vision. This amazing feature is accomplished using six muscles attached around each eye, called ‘extraocular muscles’. These muscles are controlled by the part of our brain called the brainstem, which is located just above the base of our skull.

These extraocular muscles allow us to do three extremely important things:

1. They allow us to track a moving object. These movements are called “pursuits”. This movement should be smooth and uninterrupted.

2. They allow us to move our eyes quickly between objects. These movements are called “saccades”. Spoiler alert: these are used as a biomarker of dementia.

3. They allow us to stay fixated on an object of interest. We call this “gaze fixation” or “gaze stability”. If we can’t do this very well our brain gets confused and we feel like we have brain fog or even anxiety.

A recent study looked at the relationship between faulty fast eye movements (“saccades” - #2 above) and dementia. Here’s what the study concluded: a certain type of saccade - called an ‘anti-saccade’, is a useful marker in the diagnosis of dementia. In other words, if a person has poor ‘anti-saccades’ they are likely to have or may be developing mild cognitive impairment or dementia.

Here’s why this is important: When there is movement in our environment, our brain is programmed to quickly look at what is moving. This is a survival mechanism. It could be a tiger or an enemy. The faster and more accurate it can look at the object the better our chances of survival. Much of this movement is initiated in our primitive brainstem and it also involves the front part of our brain called the ‘frontal lobe’. It’s the part of the brain right behind your forehead. This is also the part mainly impaired with dementia. Symptoms of this impairment can include forgetting things more often, forgetting important events such as social engagements or appointments, losing your train of thought or the thread of conversations, books, movies; trouble finding your way around familiar environments, decisions become more difficult, to name a few things.

Here’s how we do a simple test of anti-saccades in our office:

you are facing me and I’m holding up my thumbs which are about 24 inches apart and eighteen inches in front of you at eye level. I instruct you to look at the tip of my nose and when you see one of my thumbs wiggle (i.e. “movement”), you’re to look as quickly as you can at the OPPOSITE thumb. I make note of how quickly and accurately you can do this and how many times you first look at the moving thumb. I make note of your accuracy and use this as a baseline in order to see how your brain is improving (or declining) over time (with or without treatment).

In this test, we are using your frontal lobe to override the primitive reflex of looking at a movement in our environment (in this case, the moving thumb). If you have trouble doing this and consistently get drawn toward the moving object, that would be considered poor ‘anti-saccades’ and a clue that your frontal lobe is not working well enough to override the reflex of looking at the movement.

If we do find you are not so good at performing these, this could be a sign of early cognitive impairment (not always though). The good news is we can do things to improve the function of your brain and improve your ability to perform anti-saccades! Meaning, we can help make your brain stronger and better! If you’d like to have a screening, contact our office and we can set up a consultation. I can even do this test remotely (i.e. on Zoom). If you have any questions, send us a message or give us a call. 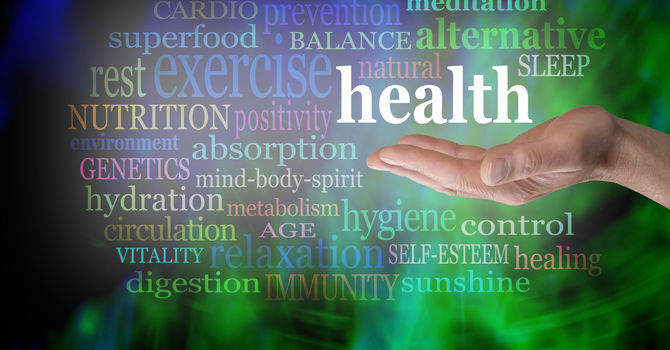 9 Benefits of Taking a Daily Walk 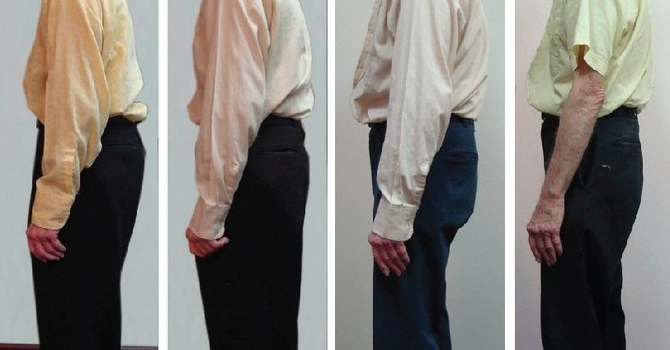 3 Signs You Brain May Be in Trouble 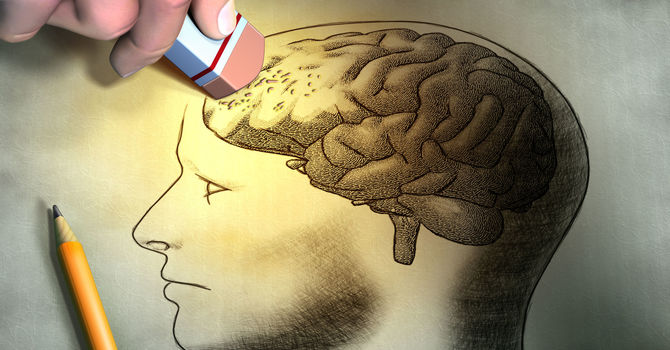